The Effects of Nighttime Napping on Sleep, Sleep Inertia, and Performance During Simulated 16 H Night Work: A Pilot Study 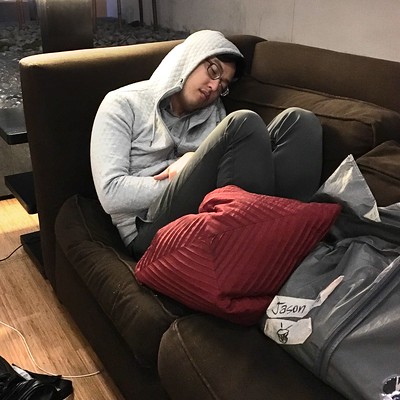 At Arcon, we have a certain passion for studying shift work to make life easier on those of us who do it. Below is an interesting study by Sanae Oriyama 1, Yukiko Miyakoshi 2 that we think you’ll find insightful.

Objectives: This study aimed to elucidate the effects of two naps taken at night on morning waking state and performance.

Results: Sleep inertia and sleepiness were noted directly after napping. Less sleepiness and fatigue were noted in the nap groups between 06:00 and 09:00 in the morning than in the NO-NAP condition and PVT response times were faster. Since participants in the nap groups were able to conduct more single-digit addition calculations, the performance of these groups appeared to be superior to that of the NO-NAP condition. Furthermore, the performance of calculations was significantly better in the 00:30-NAP than in the 22:30-NAP.

Conclusions: Taking two naps during a simulated night shift helps improve sleepiness and fatigue and maintain performance. Taking a nap in the early morning appears to be promising for improving the waking state.

To learn more on this abstract, please visit PubMed: https://pubmed.ncbi.nlm.nih.gov/29269604/